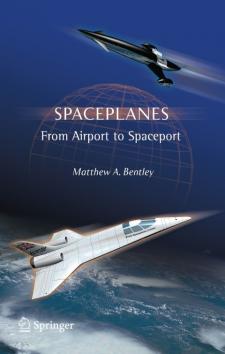 MARS ON OUR MINDS No one would have believed in the last years of the nineteenth century that this world was being watched keenly and closely by intelligences greater than man's and yet as mortal as his own . . . - Herbert George Wells: War of the Worlds (1898) Yes, they would. And they did, actually very firmly. In the last years of the nineteenth century it was almost an established fact that there were intelligences greater than that of humans and that they were residing on our planetary neighbor, Mars. Ever since those days, people have been waiting for the attack of the little green creatures of the Red Planet with fear, even with fear verging on panic. For a long time &quote;Martian&quote;has been synonymous with &quote;extraterrestrial being. &quote; Knowledge about Mars has increased tremendously since the end of the nineteenth century. A mysterious world shrouded in myth was first mapped with the aid of telescopes and then later imaged by planetary probes. Thus, our celestial sibling has become ever more familiar to us and a more everyday part of our culture. A substantial portion of science fiction is focused on Mars or on our own imaginary voyages to the Red Planet. In the world of movies Mars has symbolized the threat of communism, the fear of everything new and strange, and a future utopia for humanity.