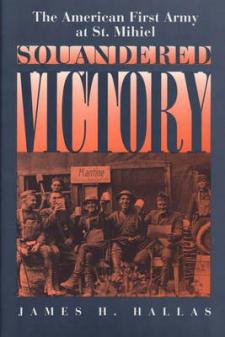 This is the first book ever devoted entirely to the St. Mihiel operation and its ramifications. It details Pershing's struggle to form an independent American army in France and the importance of the St. Mihiel operation from both political and military perspectives. It links historical events and details in a way that has never been done on this subject, pulling from a variety of sources to depict motivations, events, and political and military thought. It supports the conclusion-debated by historians and military men for over 75 years-that Pershing might have been able to end the war in September 1918, if not held back by the machinations of the Allies.