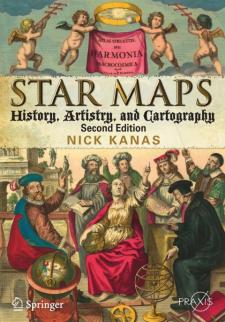 Within the field of psychology there is a proliferation of paradigms, theories, models, and dimensions without an underlying conceptual framework or theory. This conclusion has been reached by representatives of many different psychological specialties. In response to this inconsistency this book presents a hierarchical framework about important theoretical issues that are present in psychological thinking. These issues concern definitions of three major theoretical concepts in theory and practice: (a) paradigms, (b) theories, and (c) models. It focuses on defining, comparing, and contrasting these three conceptual terms. This framework clarifies differences among paradigms, theories, and models, terms which have become increasingly confused in the psychological literature. Paradigms are usually confused with theories or with models while theories are confused with models. Examples of misuses of these terms suggest the need for a hierarchical structure that views paradigms as conceptual constructions overseeing a variety of psychological theories and verifiable models.