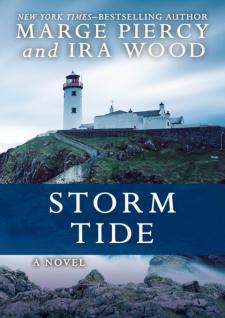 A washed-up minor league pitcher gets more than he bargained for when his affair with an older woman draws him into a tangled web of deceit and scandal When Cape Cod high school star pitcher David Greene left home, everyone in his small beach town rallied behind his dream of making it in the pros. No one expected the local legend to return broke a few years later, with an undistinguished minor league record and a painful divorce behind him. As he tries to rebuild his life, David begins an affair with Judith Silverone that her much older, terminally ill husband, Gordon, condones on the condition that David run for a seat on the town's board of selectman against Gordon's political rival. Set in a lushly drawn seaside resort town, this thrilling novel pushes its complicated and fascinating characters to extremes of emotion. Driven by passion and a lust for power, David, Judith, and Gordon are all guilty of seduction and manipulation that will result in irrevocable consequences. As David's romantic and political involvements escalate at a fever pitch, a forceful storm rolls in off the ocean, leading up to a tumultuous climax.