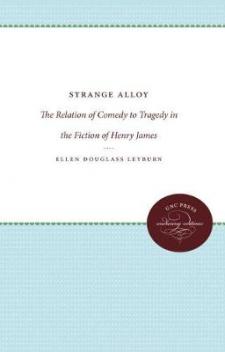 Leyburn shows the evolution in the early works of James's power of relating comedy and tragedy and then analyzes some of the ways in which, as a mature artist, he characteristically revealed the interconnections. In nothing is Henry James more modern than in his finding comedy and tragedy inseparable.