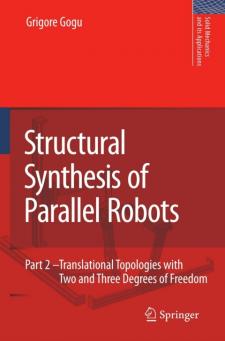 There can be little doubt that the Greek tradition of philosophical criticism had its main source in Ionia. . . It thus leads the tradition which created the rational or scienti?c attitude, and with it our Western civilization, the only civilization, which is based upon science (though, of course, not upon science alone). Karl Popper, Back to the Presocratics Harvard University physicist and historian of Science, Gerald Holton, coined the term &quote;Ionian Enchantment&quote;, an expression that links the idea back in the 6th c- tury B. C. to the ancient Ionians along the eastern Aegean coast, while capturing its fascination. Approximately within a seventy- ve year period (600-525 B. C. ) -a split second in the history of humanity- the three Milesian thinkers, Thales, Anaximander and Anaximenes, without plain evidence, but with an unequalled power of critical abstraction and intuition, had achieved a true intellectual re- lution; they founded and bequeathed to future generations a new, unprecedented way of theorizing the world; it could be summarized in four statements: beneath the apparent disorder and multiplicity of the cosmos, there exists order, unity and stability; unity derives from the fundamental primary substratum from which the cosmos originated; this, and, consequently, the cosmic reality, is one, and is based not on supernatural, but on physical causes; they are such that man can - vestigate them rationally. These four statements are neither self-evident nor se- explanatory.