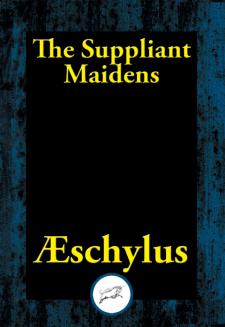 Aeschylus was the first of the three ancient Greek tragedians whose plays can still be read or performed, the others being Sophocles and Euripides. He is often described as the father of tragedy: our knowledge of the genre begins with his work and our understanding of earlier tragedies is largely based on inferences from his surviving plays. Only seven of his estimated seventy to ninety plays have survived into modern times. Fragments of some other plays have survived in quotes and more continue to be discovered on Egyptian papyrus, often giving us surprising insights into his work.