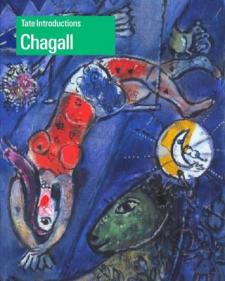 Born in 1887, in what is now Belarus, Marc Chagall is one of the best-known artists of the twentieth century. His combination of wistful, fantastical scenes and vibrant palette have ensured his enduring popularity, but he is also considered an important pioneer of modern art whose sense of colour was rivalled only by that of Matisse. Time spent studying in Russia and Paris developed what would embody Chagall's style for his entire career, drawing inspiration from his Jewish identity, folklore, nostalgia and religion. This, together with the influence of the fauvist, cubist and symbolist movements he experienced in Paris, created his distinct style that was accessible, but at the same time remote and other-worldly. After leaving occupied France for the United States in 1941, Chagall was commissioned to create stage sets for a new ballet at the New York Ballet Theatre, and given a large solo show at the Museum of Modern Art in New York in 1946. On returning to Europe in 1948, he continued to create in almost every medium possible, adding his distinctive touch to ceiling paintings, stained glass, murals, tapestries, costumes, ceramics and sculpture, until his death in 1985.
In keeping with previous books in our successful series, Tate; Introductions: Chagall provides a lucid overview of this familiar, yet mysterious, artist.