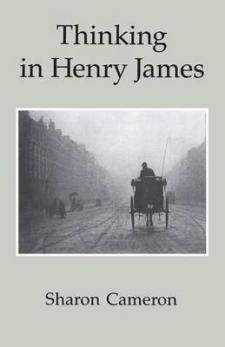 Thinking in Henry James identifies what is genuinely strange and radical about James's concept of consciousness?first, the idea that it may not always be situated within this or that person but rather exists outside or "between," in some transpersonal place; and second, the idea that consciousness may have power over things and people outside the person who thinks. Examining these and other counterintuitive representations of consciousness, Cameron asks, "How do we make sense of these conceptions of thinking?"