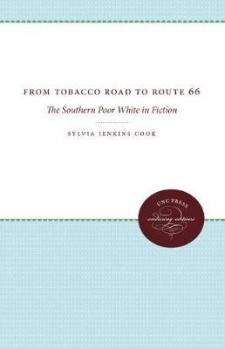 From Tobacco Road to Route 66

In the early nineteenth century, the southern poor white had a reputation for comic vulgarity and absurd violence; postbellum writers saw him as a quaint peasant; the 1920s transformed him into a revolutionary proletarian. Of the literary treatments discussed, Steinbeck's Grapes of Wrath emerges as a skillful compromise of documentary accuracy and political daring by reviving the tradition of degeneracy.