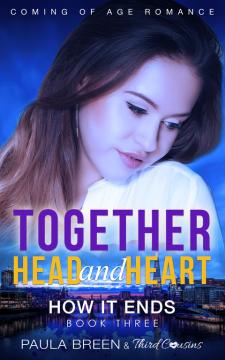 Lisa gave Calvin a choice and he made it. It’s just, when she gave him the choice to make, she'd thought he would pick the right one. He didn't, though. He didn't make the right choice. He didn't pick her. He picked Penelope instead. When Lisa decides to cut her trip short, she’s sure that it’s the right thing to do. She’s desperate to get away from Calvin and she knows that she can't do that until she’s put the trip behind her. When she gets on the plane home, though, she finds herself trapped with the very things that she has been trying to run from.