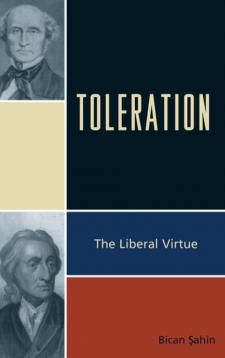 More than anything, diversity is what characterizes societies of the 21st century. Our contemporary societies are marked by ethnic, religious, racial, ideological, moral, and sexual diversity. Cultural, moral, and ideological pluralism is a fact of our lives. While some people see this phenomenon as a source of richness and thus welcome it, others feel threatened by it. Those who feel threatened have two options before them; they will either learn how to live with diversity or look for ways to suppress it. While, this latter option causes social conflict, the former ameliorates social conflict. This option is called 'toleration.' Toleration: The Liberal Virtue is a defense of toleration as a remedy to societal conflict caused by differences. It examines four prominent grounds of toleration: skepticism, prudence, autonomy, and conscience which are illustrated through the works of four pioneering liberals, namely, Michel de Montaigne, John Locke, John Stuart Mill, and Pierre Bayle, respectively.