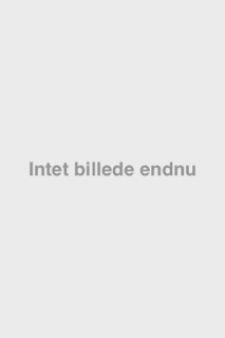 In this authorised biography of one of the most remarkable Irishmen of the twentieth century, Richard Aldous is independent in his judgements and frank in his examination of his subject's shortcomings and eccentricities. But most of all, he writes with verve and pace. Tony Ryan was born in a railwayman's cottage and rose to enormous success, overseeing the spectacular making of two business fortunes and the dramatic losing of one. After an early spell in Aer Lingus, he set up an airline leasing company, Guinness Peat Aviation (GPA), which had its headquarters in Shannon and quickly became the largest such enterprise in the world. Ryan was a hard taskmaster and the company reflected his ferocious work ethic. Yet, despite a stellar board of directors, a botched and poorly timed Initial Public Offering in the 1990s saw GPA crash and burn. Ryan lost almost everything. What remained was a little airline that was chronically loss making. Ryan set about turning Ryanair around, putting in one of his assistants, Michael O'Leary, to help knock it into shape. The rest is history.
Ryan remade his fortune, lived lavishly and elegantly, was a generous patron of the arts, and in every respect larger than life. His spirit is one that Ireland needs more than ever today. As the nation strives for its own recovery, it can find inspiration in the story of how one of its most famous sons rose and fell, and then rose again. Not one to stand still or lament mistakes, Tony Ryan's determination never to give up is the real lesson of this story. He was in so many ways Ireland's Aviator.