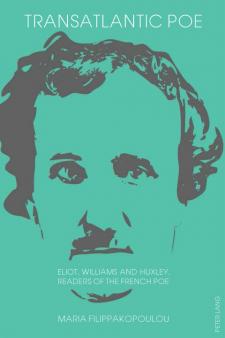 Was Edgar Allan Poe's work vulgar or a «new specimen of beauty»? Did he represent a critical puzzle for his influential readers or a basis for redefining American literature? This book offers a new understanding of Poe's literary significance by considering the transatlantic reception of the author in French translation.
The translation of Poe into French by Charles Baudelaire ennobled Poe aesthetically and catalysed a wave of critical responses to his work across the Atlantic in the early twentieth century. Readings by T.S. Eliot, William Carlos Williams and Aldous Huxley here become the focus of transatlantic analysis.
Contrastive close readings of key essays in which these Anglophone writers engaged with the French Poe set out to achieve two things: first, they shed new light on the constitution of Poe's commanding critical reputation; secondly, they test comparative methodology as the primary tool of transatlantic enquiry. Situated within an expanding body of Poe scholarship but atypical in design, this book promises to bring about unexpected insights by systematically relating and comparing French and Anglophone discourses.