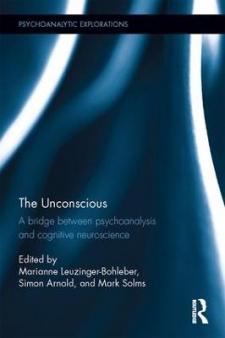 The Unconscious explores the critical interdisciplinary dialogue between psychoanalysis and contemporary cognitive neuroscience. Characterised by Freud as 'the science of the unconscious mind', psychoanalysis has traditionally been viewed as a solely psychological discipline. However recent developments in neuroscience, such as the use of neuroimaging techniques to investigate the working brain, have stimulated and intensified the dialogue between psychoanalysis and these related mental sciences. This book explores the relevance of these discussions for our understanding of unconscious mental processes.

Chapters present clinical case studies of unconscious dynamics, alongside theoretical and scientific papers in key areas of current debate and development. These include discussions of the differences between conceptualisations of 'the unconscious' in psychoanalysis and cognitive science, whether the core concepts of psychoanalysis are still plausible in light of recent findings, and how such understandings of the unconscious are still relevant to treating patients in psychotherapy today. These questions are explored by leading interdisciplinary researchers as well as practising psychoanalysts and psychotherapists.