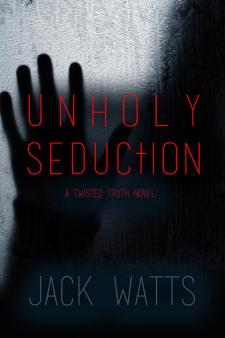 Unholy Seduction is a first-rate novel, filled with intrigue, deception, seduction, betrayal and murder—Mankind’s timeless issues. Set during the colorful Vietnam War era, when millions of kids championed free love, while repudiating the establishment, they turned America upside down. But there were others with a different goal. They fought equally hard to establish a perfect church—one where everything was held in common. Ryan Parker was one of them. High-minded and altruistic, Ryan wanted his life to count for the Lord, but his purpose was thwarted, once he embraced the twisted teaching of Brother Al, the leader of Full Armor Assembly. That's when all Hell broke loose. Like nothing else, Unholy Seduction will help you understand why and how good people get sucked up into a life-altering cult. From the first paragraph, you will be taken back—swept into a period of American history that vanished long ago. Most Americans cannot imagine what it was like in the late 60s and early 70s, when guys lived in fear of the draft, but that will change, once they become part of Ryan Parker's unholy seduction.