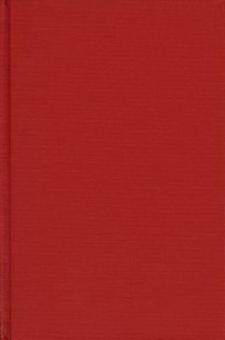 I have an Article II,' Donald Trump has announced, citing the US Constitution, 'where I have the right to do whatever I want as president.' Though this statement would have come as a shock to the framers of the Constitution, it fairly sums up the essence of 'the unitary executive theory.' This theory, which emerged during the Reagan administration and gathered strength with every subsequent presidency, counters the system of checks and balances that constrains a president's executive impulses. It also, the authors of this book contend, counters the letter and spirit of the Constitution.

In their account of the rise of unitary executive theory over the last several decades, the authors refute the notion that this overweening view of executive power has been a common feature of the presidency from the beginning of the Republic. Rather, they show, it was invented under the Reagan Administration, got a boost during the George W. Bush administration, and has found its logical extension in the Trump administration. This critique of the unitary executive theory reveals it as a misguided model for understanding presidential powers. While its adherents argue that greater presidential power makes government more efficient, the results have shown otherwise. Dismantling the myth that presidents enjoy unchecked plenary powers, the authors advocate for principles of separation of powers - of checks and balances - that honor the Constitution and support the republican government its framers envisioned.

A much-needed primer on presidential power, from the nation's founding through Donald Trump's impeachment, The Unitary Executive Theory: A Danger to Constitutional Government makes a robust and persuasive case for a return to our constitutional limits.