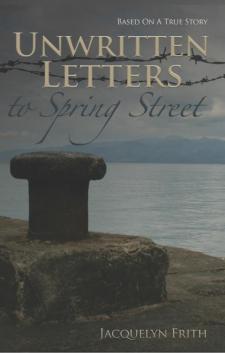 December 1941. Jack Frith left his family and his life to go to war like so many others, uncertain whether he would come home. Whilst in a convoy bound for the Middle East the Japanese attacked Pearl Harbour, triggering Allied entry into the Pacific War. Hastily regrouped and ordered to the Far East, the now ill-equipped convoy peeled off for Java and elsewhere. Slipping the moorings, Jack could not have known that years of captivity and brutality, starvation and forced labour, and yet worse, awaited him. This is no cry for revenge but justice, laying bare actions and exposing inaction, demanding long overdue apologies and uncovering past atrocities. It is also a moment of reflection on the forgotten armies of the Far East, in remembering each subsequent generation owes a great unpaid debt of gratitude to those who gave so much for our present freedom. The price of that freedom was by no means free.