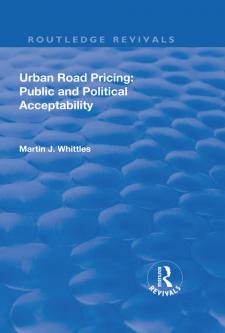 This title was first published in 2003. Corps and Clienteles offers a unique approach to this debate by focusing on the intersection between institutions and personal relationships in the financial strategies surrounding Louis XIV's final two wars. It argues that, in appealing to the elite for financial support to wage war, Louis in return stabilised many of the structures on which the elite stood, entrenched elements of privilege throughout the political landscape, and devolved power to provincial institutions. Especially with the participation of privileged corps as financial intermediaries, the politics of war finance in the last twenty five years of Louis' reign profoundly influenced the direction in which absolutism developed through the remainder of the Old Regime. The book situates the period 1688 to 1715 as a crucial stage in the development of absolutism; tying the choices available to Louis XIV with the structures and institutions that he inherited from his predecessors, while setting his approach apart.