"We are the Mods" 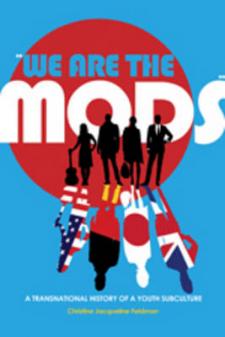 Drawing on archival research, oral history interviews, and participant observation, this examination of the adoption and adaptation of Mod style across geographic space also maps its various interpretations over time, from the early 1960s to the present. The book traces the Mod youth culture from its genesis in the dimly lit clubs of London's Soho, where it began as a way for young people to reconfigure modernity after the chaos of World War II, to its contemporary, country-specific expressions. By examining Mod culture in the United States, Germany, and Japan alongside the United Kingdom, "We Are the Mods" contrasts the postwar development of Mod in those countries that lost the war with those that won. The book illuminates the culture's fashion, music, iconography, and gender aesthetics, to create a compelling portrait of a transnational subculture.