When the Earth Was Flat 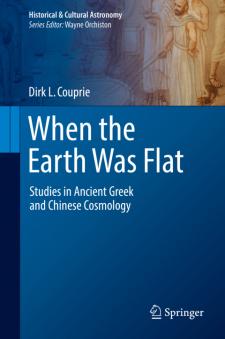 This book is a sequel to Heaven and Earth in Ancient Greek Cosmology (Springer 2011). With the help of many pictures, the reader is introduced into the way of thinking of ancient believers in a flat earth. The first part offers new interpretations of several Presocratic cosmologists and a critical discussion of Aristotle's proofs that the earth is spherical. The second part explains and discusses the ancient Chinese system called gai tian. The last chapter shows that, inadvertently, ancient arguments and ideas return in the curious modern flat earth cosmologies.