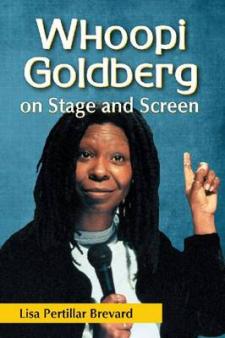 Whoopi Goldberg on Stage and Screen

All at once, and without apology or shame, the name Whoopi Goldberg conjures images of laughter, sex, surprise, versatility, African heritage, and Jewish identity, to name a few. How did she become such a major player in Hollywood and the larger world? This book provides an overview of some of Goldberg's most important efforts on Broadway and in major motion pictures, television, and the world of social activism. Major features include comparative analyses of Goldberg's work in relation to that of such notable performers as Bert Williams, Jackie ""Moms"" Mabley, Richard Pryor, George Carlin, Billy Crystal, Robin Williams and Dave Chappelle, as well as an in-depth analysis of her work as the fictional Celie in the major motion picture The Color Purple; her Oscar-winning role as the fictional Oda Mae Brown in Ghost and her cultural impact as an American woman working.