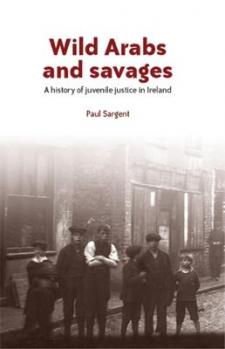 This book is the first history of the Irish juvenile justice system. It charts the emergence of the system from the mid-nineteenth century to the present. From the beginning, the system was dominated by a large network of reformatory and industrial schools which incarcerated tens of thousands of children and remained in existence into the late twentieth century. This dominance was eventually challenged by emerging discourses which emanated from the psychological sciences, social work, youth work and the children's rights movement.

The book draws from a wide range of official and unofficial sources in exploring the key rationalities underpinning the system. In adopting a governmentality approach, it also examines the technologies and forms of childhood identity that are employed to govern the child and young person within the context of the Irish juvenile justice system. This unique and original approach will appeal to legal scholars, criminologists and those with an interest in juvenile justice, history and social policy. -- .