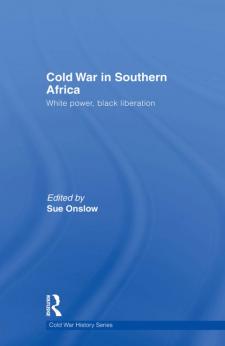 When H. P. Blavatsky, the controversial head of the turn of the century movement Theosophy, defined "a true Theosophist" in her book The Key to Theosophy, she could have just as easily have been describing W. B. Yeats. Blavatsky writes, "A true Theosophist must put in practice the loftiest moral ideal, must strive to realize his unity with the whole of humanity, and work ceaselessly for others." Although Yeats joined Blavatsky's group in 1887, and subsequently left to help form The Golden Dawn in 1890, Yeats's career as poet and politician were very much in line with the methods set forth by Blavatsky's doctrine. My project explores how Yeats employs this pop-culture occultism in the creation of his own national literary aesthetic. This project not only examines the influence theosophy has on the literary work Yeats produced in the late 1880's and 1890's, but also Yeats's work as literary critic and anthology editor during that time. While Yeats uses theosophy's metaphysical world view to provide an underlying structure for some of his earliest poetry and drama, he uses theosophy's methods of investigation and argument to discover a metaphysical literary tradition which incorporates all of his own literary heroes into an Irish cultural tradition. Theosophy provides a methodology for Yeats to argue that both Shelley and Blake (for example) are part of a tradition that includes himself. Basing his argument in theosophy, Yeats can argue that the Irish people are a distinct race with a culture more "sincere" and "natural" than that of England.