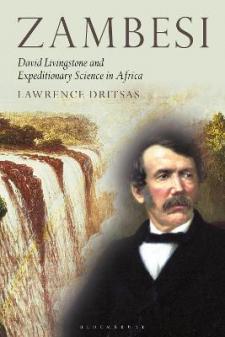 "Zambesi" tells the story of David Livingstone's Zambesi Expedition. It exposes the rivalry among some of Victorian Britain's leading establishment figures and institutions - including the Foreign Office, the Royal Society, Royal Geographical Society, British Museum, Kew Gardens and the Admiralty - as abolitionists, scientists, and entrepreneurs sought to promote and protect their differing interests. Making use of letters, documents and materials neglected by previous writers and researchers, the author reveals how tensions arose from the very beginning between those in pursuit of knowledge for its own sake and the proponents of the civilizing missions who saw scientific knowledge as the utilitarian means to a social end. The result is an exciting story involving one of England's most feted Victorian heroes that offers important new insights in the practice and politics of expeditionary science in Victorian England. This is the definitive account of the expedition to date.