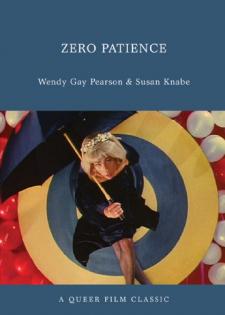 A Queer Film Classic on John Greyson's controversial 1993 film musical about the AIDS crisis which combines experimental, camp musical, and documentary aesthetics while refuting the legend of Patient Zero, the male flight attendant accused in Randy Shilts' book And the Band Played On of bringing the AIDS crisis to North America. Wendy Gay Pearson and Susan Knabe both teach in the women's studies and Feminist Research department at the University of Western Ontario. Arsenal's Queer Film Classics series cover some of the most important and influential films about and by LGBTQ people.