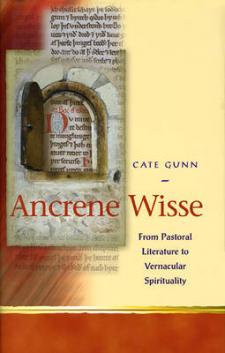 This book is innovative in that it provides an introduction to Ancrene Wisse, one of the most important works in English of the thirteenth century. It offers a new contextualisation which engages with the history of lay piety and vernacular spirituality in the Middle Ages, thus extending analysis of the book beyond its original purpose as a guide for anchoresses. The placing of Ancrene Wisse within this context also allows comparisons to be made with other literature for semi-regular women, such as sermons preached to beguines - semi-religious women who formed communities in the Low Countries and France in the High Middle Ages.

A PDF version of this book is available for free in open access via the OAPEN Library platform. It has been made available under a Creative Commons Attribution-Non Commercial-No Derivatives 3.0 license and is part of the OAPEN-UK research project.