The Cistercians in the Middle Ages 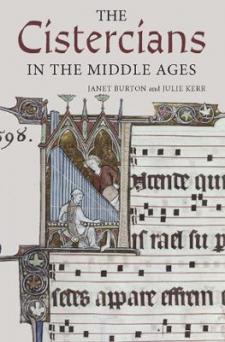 The Cistercians (White Monks) were the most successful monastic experiment to emerge from the tumultuous intellectual and religious fervour of the eleventh and twelfth centuries. By around 1150 they had established houses the length and breadth of Western Christendom and were internationally renowned. They sought to return to a simple form of monastic life, as set down in the Rule of St Benedict, and preferred rural locations "far from the haunts of men". But, as recent research has shown, they were by no means isolated from society but influenced, and were influenced by, the world around them; they moved with the times.
This book explores the phenomenon that was the Cistercian Order, drawing on recent research from various disciplines to consider what it was that made the Cistercians distinctive and how they responded to developments. The book addresses current debates regarding the origins and evolution of the Order; discusses the key primary sources for knowledge; and covers architecture, administration, daily life, spirituality, the economy and the monks' ties with the world.