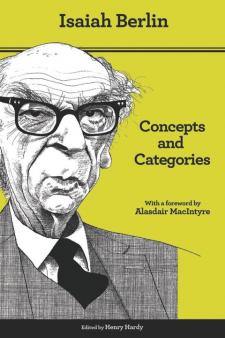 &quote;The goal of philosophy is always the same, to assist men to understand themselves and thus to operate in the open, not wildly in the dark.&quote;--Isaiah Berlin This volume of Isaiah Berlin's essays presents the sweep of his contributions to philosophy from his early participation in the debates surrounding logical positivism to his later work, which more evidently reflects his life-long interest in political theory, the history of ideas, and the philosophy of history. Here Berlin describes his view of the nature of philosophy, and of its main task: to uncover the various models and presuppositions--the concepts and categories--that men bring to their existence and that help form that existence. Throughout, his writing is informed by his intense consciousness of the plurality of values, the nature of historical understanding, and of the fragility of human freedom in the face of rigid dogma. This new edition adds a number of previously uncollected pieces that throw further light on Berlin's central philosophical concerns, and a revealing exchange of letters with the editor and Bernard Williams about the genesis of the book.