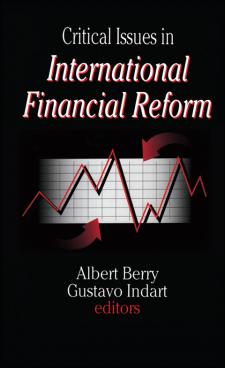 For the past twenty to thirty years, control theories of crime have been at the center of theoretical development in criminology. Key to the control theory perspective is the notion that crime is an inherently individual act, and its explanation requires that we focus on the characteristics of individuals who commit crimes. Consequently, control theory focuses on such issues as self-control and social control.The contributions to this volume explicate and extend the application of control theory. It is divided into three general areas. Part 1 focuses on key assumptions and components of control theories. Contributors discuss the notion of learning, or socialization, in the context of control theory and the effects that families, peers, and the criminal justice system have on self-control, social ties, and criminal behavior. Part 2 applies control theory to areas typically assumed to be out of the domain of self-control theory and social control theory, such as gender differences in crime, domestic violence, and group crime. Considering control theory's emphasis on explaining individual criminal acts, these chapters suggest an interesting area of development by highlighting the possibility that differences in crime across or within groups may begin with individual characteristics and then making inferences about groups and group processes.Part 3 approaches the explanation of crime cross-nationally and at the macro-level. Although the authors take different approaches, they all illustrate that a theory of crime does not require culture-specific elements in order to be a valid cross-cultural explanation. Contributors to this volume include: Robert Agnew, Todd Armstrong, Leana Allen Bouffard, Augustine Brannigan, Chester Britt, Barbara Costello, Maja Dekovic, Matt DeLisi, Michael Gottfredson, Henriette Haas, Kelly H. Hardwick, Travis Hirschi, Marianne Junger, Martin Killias, Helen Mederer, Kevin Thompson, and Alexander Vazsonyi.