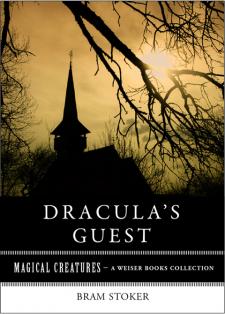 Published in 1914 by his widow, several years after Bram Stoker's death, 'Dracula's Guest' is one of several stories that Stoker had wished to publish as a supplement to his most famous novel, 'Dracula'. Join him as he drags the reader out into the hills outside of Munich, Germany, into the dark of the night on one of the most terrifying nights of the year-- Walpurgisnacht, or The Witches Night. A wild storm, a city of the dead, werewolves and vampires all convene on this horrifying journey to the brink and back again.