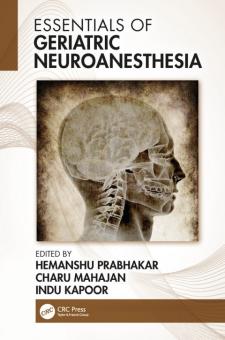 The Sound State of Uzbekistan: Popular Music and Politics in the Karimov Era is a pioneering study of the intersection between popular music and state politics in Central Asia. Based on 20 months of fieldwork and archival research in Tashkent, this book explores a remarkable era in Uzbekistan's politics (2001-2016), when the Uzbek government promoted a rather unlikely candidate to the prominent position of state sound: estrada, a genre of popular music and a musical relic of socialism. The political importance it attached to estrada was matched by the establishment of an elaborate bureaucratic apparatus for state oversight. The Sound State of Uzbekistan shows the continuing legacy of Soviet concepts to frame the nexus between music, artists and the state, and explains the extraordinary potency ascribed to estrada. At the same time, it challenges classical readings of transition and also questions common binary models for researching culture in totalitarian or authoritarian states. Proposing to approach lives in music under authoritarianism as a form of normality instead, the author promotes a post-Cold War paradigm in music studies.