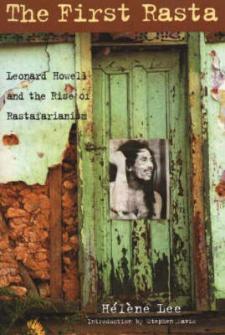 Going far beyond the standard imagery of Rasta--ganja, reggae, and dreadlocks--this cultural history offers an uncensored vision of a movement with complex roots and the exceptional journey of a man who taught an enslaved people how to be proud and impose their culture on the world. In the 1920s Leonard Percival Howell and the First Rastas had a revelation concerning the divinity of Haile Selassie, king of Ethiopia, that established the vision for the most popular mystical movement of the 20th century, Rastafarianism. Although jailed, ridiculed, and treated as insane, Howell, also known as the Gong, established a Rasta community of 4,500 members, the first agro-industrial enterprise devoted to producing marijuana. In the late 1950s the community was dispersed, disseminating Rasta teachings throughout the ghettos of the island. A young singer named Bob Marley adopted Howell's message, and through Marley's visions, reggae made its explosion in the music world.