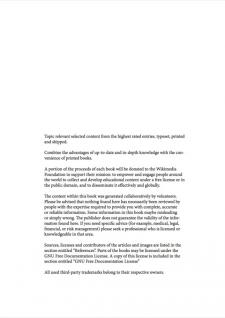 Quvenzhané Wallis (pronounced /kw??v?n??ne?/; kwuh-ven-zhuh-nay; born August 28, 2003) is an American child actress. She is known for her leading role as Hushpuppy in the critically acclaimed drama film Beasts of the Southern Wild (2012), for which she became the youngest actress ever to receive a nomination for the Academy Award for Best Actress.

This book is your ultimate resource for Quvenzhane Wallis. Here you will find the most up-to-date information, photos, and much more.