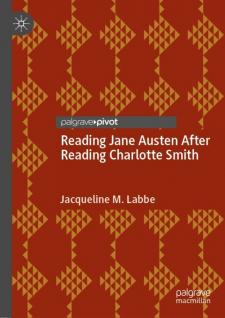 This book explores what it means to read the six major works of Jane Austen, inlight of the ten major works of fiction by Charlotte Smith. It proposes that Smithhad a deep and lasting impact on Austen, but this is not an influence study. Instead,it argues for the possibility that two authors who never met could between themwrite something into being, both responding to and creating a novelistic zeitgeist.This, the book argues, can be called co-writing. This book will appeal to studentsand scholars of the novel, of women's writing, and of Smith and Austen specifically.