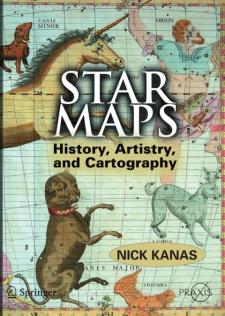 Introduction The description, planning and governance of nanotechnology development require data on knowledge creation and innovation in various areas of application, how these evolve in time and what is the international context. This book aims to selectively provide such information based on the analysis of databases for science and engineering articles (Thompson Citation Index) and patents (USPTO in the United States, EPO in Europe and JPO in Japan). After a survey of the investigative methods, comparative results per countries, technology fields and research organizations are presented for articles and patents in parts of the interval 1976 to 2006. Interesting features on the evolution of major research themes and connection between research awards and patents have been obtained via longitudinal investigation of the published articles and patent data, as well as connection between NSF funding in nanotechnology and patents awarded to their principal investigators. A web-based system has been developed for accessing and visualizing nanotechnology patents, articles and NSF awards. Scope and Organization The monograph aims to present its chapters in a manner understandable and useful to students, researchers, and nanotechnology professionals. The titles of the eleven chapters are listed below: * Chapter 1. Nanotechnology: An Emerging Field * Chapter 2. Knowledge Mapping: Foundation * Chapter 3. Knowledge Mapping: Analysis Framework * Chapter 4. Mapping Nanotechnology Innovations via USPTO Database: A Longitudinal Study, 1976-2002 * Chapter 5. Federal Funding and Nanotechnology Innovations: NSF Funding and USPTO Patent Analysis, 1991-2002 * Chapter 6.