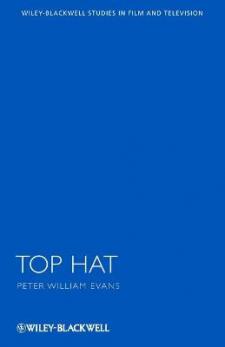 Top Hat is the first volume to spotlight this classic Hollywood film, probing the musical genre, notions of romance and subjectivity, as well as the contested relations between the sexes. * Offers a detailed analysis of one of Hollywood's greatest musicals, including a comprehensive survey of the film's production, promotion and reception, all measured against the background of 1930s socio-political contexts in the USA * Explores the musical genre and questions of (gendered) national identity, romance, subjectivity and the notion of the couple * Written in a clear, accessible style, Top Hat probes text and context carefully to appeal to the student and teacher of the musical and of Hollywood film history, as well as the film-loving general reader