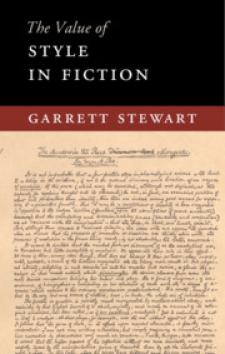 The Value of Style in Fiction

This is the first book to demonstrate the value of prose analysis - both appreciative and interpretive in its 'evaluations' - across dozens of authors, including Jane Austen, Virginia Woolf, Don DeLillo, and Toni Morrison. The Value of Style in Fiction is designed not just for students and scholars of the English novel - and its verbal 'microplots' - but also for anyone interested in mastering the art of the sentence by 'writing along with' its finest examplars in a fully descriptive account: a stylistic challenge in its own right exemplified by Stewart's multifaceted critical modelling. Beginning with a state-of-the-field survey of prose poetics, this manual of invested reading concludes with an 'Inventory' of terms (bolded throughout) drawn primarily from grammar, rhetoric, etymology, and phonetics, but also narratology and poetic theory: a glossary whose consultation can help cross-map certain verbal tendencies in literary-historical evolution and its separate landmark writers.